Following the completion of the first Tron (TRX) programming competition, the list of winners have been announced. However, Tron Foundation continues to provide accelerator loans to further improve noteworthly projects and create outstanding DApps. One team (Kent) and two individual developers (Rovak and Getty/IO) have won the Tron Accelerator Loan amount of $100,000.

Tron Foundation has announced that Rovak’s block explorer is the best project in the competition. The Foundation has also highlighted the positive feedback it has received from the community for its functionalities that promise a great user experience.

Getty/IO’s wallet project is considered to be an innovative exploration into wallet security. The wallet did not win an award in the competition. However, Tron Foundation has appreciated the “unique perspective and innovative spirit” shown by the developer.

The KENT developer team had also presented an outstanding, highly responsive wallet. While appreciating their innovations, Tron Foundation has stated that it will try to cultivate similar vitality within its developer community.

Tron Foundation has also invited programmers who have well-developed DApp for Tron’s mainnet to apply for the Tron Accelerator program. 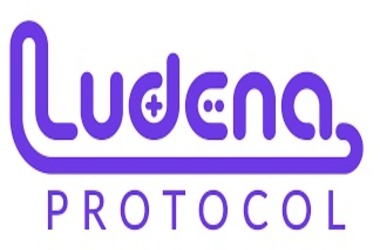 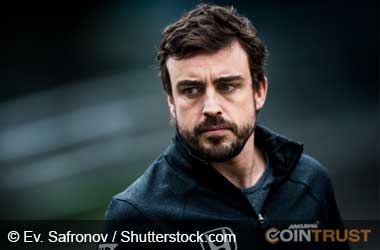