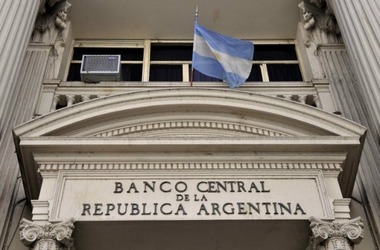 The continuous decline in the value of peso and rising inflation has forced Argentina’s central bank to have a closer look at Bitcoin. The Central Bank of Argentine Republic (Banco Central de la República Argentina, BCRA) has called for a list of books related to Bitcoin.

One of the books sought by the Central bank is “Mastering Bitcoin: Programming the Open Blockchain 2nd Edition” by Andreas Antonopoulos.

A document released by the Central Bank reflects its positive view of Bitcoin and blockchain. Notably, the document, dated June 13, includes a list of 42 books related to blockchain and cryptocurrencies requested by the BCRA. Some of the books sought by the central bank are

The above mentioned books basically cover the

These books primarily cover the fundamentals of Bitcoin and blockchain, while the rest are related to other latest technologies, financial innovations and its future, etc.

While central banks of China, India, Indonesia and many more countries took a hostile approach towards Bitcoin and other cryptocurrencies, Argentina’s central bank has taken a proactive step by asking for the books related to the disruptive technology. Instead of shying away, the bank tries to learn the technology that has received a lot of interest from enterprises and financial institutions across the globe.

According to a report published by Reuters, the central bank of Argentina conducted a survey of 52 analysts that disclosed the median inflation outlook of fiscal 2018 to be 27.1%, up from 22% a month before. The economic expansion has been trimmed to 1.3% from 2.5% estimated earlier.

Despite relaxing currency controls three years back, the economy has shown little improvement. Income and savings continue to decline due to devaluation of currency. Last month, Peso hit a record low of 28.6 per dollar. The inflation rate hit a record high of 29.5% last month, the highest among Latin American countries. Therefore, the countries citizens are turning towards cryptocurrencies and Bitcoin in particular. A study revealed that out of 178 countries, Argentina has the highest score in the Bitcoin Market Potential Index (BMPI)

Sberbank of Russia Has No Plans To Offer Crypto Related Services 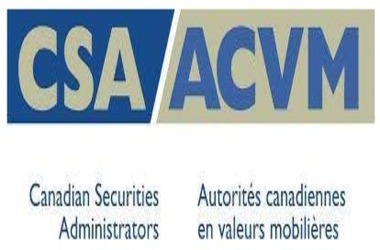 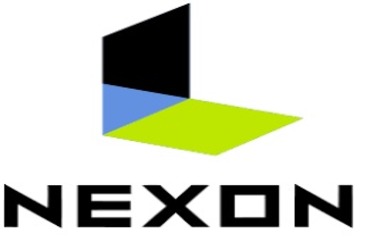 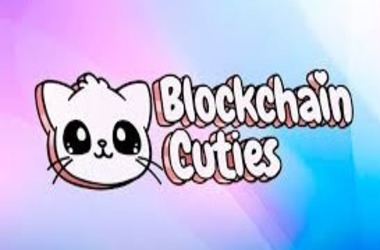