A $224 million lawsuit has been filed against AT&T, the renowned telecom firm, by a US based cryptocurrency investor named Michael Terpin accusing the phone carrier of “gross negligence”, leading to a loss of $24 million in cryptocurrency. Terpin is represented by Greenberg Glusker, a Los Angeles based law firm.

The law suit blames AT&T of failing to protect the private data of the Californian resident, leading to a multi-million dollar loss in cryptocurrencies. The 69-page complaint document filed with the Los Angeles District Court alleges that the plaintiff’s cellphone account was exposed mainly due to “AT&T’s willing cooperation with the hacker, gross negligence, violation of its statutory duties, and failure to adhere to its commitments in its Privacy Policy.”

Terpin also accuses AT&T’s staff members of working handing in glove with hackers in the SIM swap fraud, leading to the theft of cryptocurrency from the wallet. According to Terpin, AT&T’s employees have “actively cooperate with hackers in SIM swap frauds by giving hackers direct access to customer information and by overriding AT&T’s security procedures.”

Terpin has also revealed that his private accounts were compromised twice in the past seven months due to the “digital identity theft.” During the first instance of unauthorized access, he told that the hacking incident was due to an “insider cooperating with the hacker.”

Terpin believes that one of the AT&T workers has passed on his phone number and other private data to a swindler.

The hacker, according to Terpin, was able to access the crypto wallet and steal the digital currencies after receiving the confidential data from the AT&T employee. Terpin has also reminded that there were similar cases where AT&T had acted in a negligent manner.

“In recent incidents, law enforcement has even confirmed that AT&T employees profited from working directly with cyber terrorists and thieves in SIM swap frauds…What AT&T did was like a hotel giving a thief with a fake ID a room key and a key to the room safe to steal jewelry in the safe from the rightful owner.”

The lawsuit seeks $23.8 million as compensation for damages allegedly caused by the phone service provider. Additionally, the lawsuit also seeks $200 million in punitive damages.
AT&T has responded saying “we dispute these allegations and look forward to presenting our case in court.” 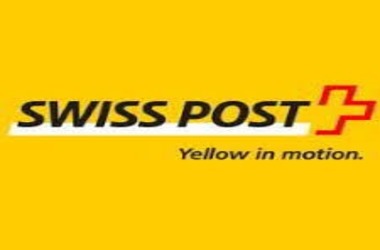 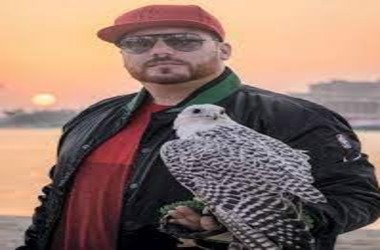 Idriss to Offer Polyverse Art, a Collection Of 11,000 NFTs