US telecommunications giant AT&T has divulged that it has successfully created a bouquet of blockchain tools which can work in tandem with technology from IBM as well as Microsoft, as per AT&T’s September 26 media release.

AT&T’s blockchain tools, which will function with the IBM Blockchain Platform for storing data and Microsoft Azure’s blockchain technology, aspire to “bring additional transparency and accountability to even the most complex supply chains” for its enterprise clients.

The telecom company’s blockchain-based tool aims to build the digitization of enterprise clients’ business processes, citing that businesses such as manufacturing, retail, and healthcare can utilize the solutions.

Earlier in August, Microsoft’s cloud platform Azure had declared the launch of a new Ethereum (ETH) proof-of-authority (PoA) algorithm that would permit for a “more efficient” way of creating decentralized applications (DApps).

It can be remembered that AT&T was slapped with a $224 million lawsuit by a cryptocurrency investor in August alleging the phone carrier of “gross negligence”, leading to a loss of $24 million in cryptocurrency. 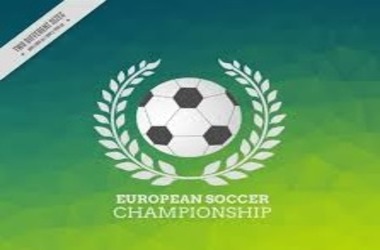 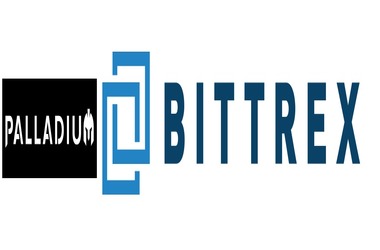