A recent study report published by the European Central Bank (ECB) assessed the climate risks connected with crypto assets. In the article, the ECB took a harsh stance against blockchains that employ Proof-of-Work consensus algorithms, most notably Bitcoin. The comparison between energy-intensive Proof-of-Work algorithms and fossil fuel cars is made in the report that was published on July 12. The comparison between electric vehicles and Proof-of-Stake algorithms, which use an estimated 99 percent less energy than Proof-of-Work, is also made in the report.

The article states that “The decision of whether to encourage the cryptocurrency equivalent of the electric vehicle (Proof-of-Stake and its many blockchain consensus processes) or to limit or outright prohibit the cryptocurrency equivalent of the fossil fuel automobile rests on the public authorities (Proof-of-Work blockchain consensus mechanisms).”

Although Ethereum, the current second-largest cryptocurrency in terms of market capitalization, intends to make the transition from the Proof-of-Work consensus algorithm to the more energy-efficient Proof-of-Stake algorithm by the end of 2022, it is highly unlikely that Bitcoin will follow suit anytime soon.

The author of the essay contends that since the European Union already has objectives in place to reduce carbon emissions, it is “extremely improbable” that EU authorities would adopt a hands-off approach when it comes to the regulation of Proof-of-Work crypto assets like Bitcoin. Policy steps like as transparency requirements, a carbon tax on cryptocurrency transactions or ownership, and outright restrictions on mining are “possible,” according to the European Central Bank (ECB). These kinds of activities would almost certainly be detrimental to the spread of Proof-of-Work algorithms, and they would constitute a determined political effort to promote greener Proof-of-Stake cryptocurrencies over their energy-intensive cousins.

According to the findings of the analysis, the EU authorities are unlikely to go ahead with plans to limit the use of automobiles that run on fossil fuels by the year 2035 if they do not also take action against cryptocurrencies that are based on proof-of-work algorithms. In accordance with the Markets in Crypto-assets (MiCA) Regulation that is presently being considered in the European Parliament, the target date for punitive measures that are aimed at Proof-of-Work crypto assets has been moved to 2025.

The new revelation is not the first time EU authorities have explored prohibitions targeting Proof-of-Work blockchains like Bitcoin. Rather, it is the first time these potential restrictions have been reported. A report that was released in April by Netzpolitik showed that authorities were considering the possibility of outlawing the trade of bitcoins in order to minimize the amount of energy that was used by the cryptocurrency.

Despite the fact that the ECB’s study piece is theoretical and does not contain direct input from lawmakers, it provides an indication of how EU authorities presently think about the various types of blockchain technology. Reports such as this may potentially have an effect on the decision-making process inside the EU Parliament in the future. 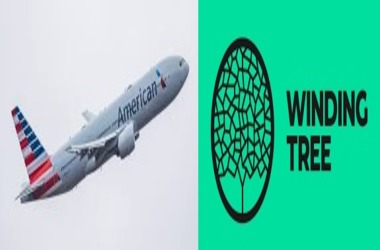 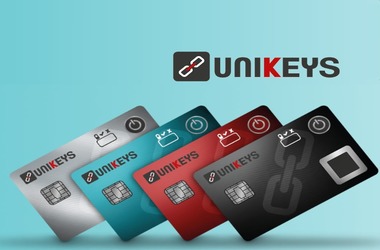