The bank’s research division brings “the standard procedures from traditional finance and applies them in the newly developing crypto economy.” NKB strictly follows the guidelines of the European Commission’s Markets in Financial Instruments Directive (MiFID II) and operates “as if the crypto space was already regulated, complying with regulations for the investment research and financial advisory in the EU.”

Some of the important points from NKB Research’s report on Cardano (ADA) is as follows:

Some of the use cases under development are given below:

The Cardano blockchain is built around three entities:

Despite the optimism surrounding the Cardano project, there are several concerns:

How Cardano Fares In Comparison With Other Blockchain Platforms? 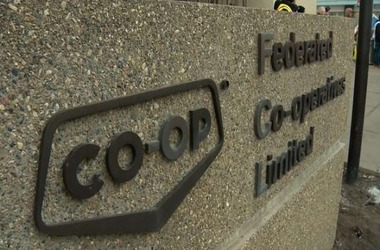 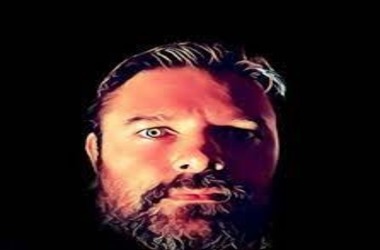