Images of a supposed trial version of a wallet app for upcoming China’s digital yuan are being shared on social media platforms.

As per Ling Zhang, the app can be downloaded in four cities – Shenzhen, Chengdu, Suzhou and Xiongan – chosen for the initial testing.

Ms.Zhang underlines the participation of Xiongan, a new city situated on the borders of Beijing and referred to as “smart city brain project.”

The city is already luring the nation’s technology companies such as Alibaba, Tencent, Baidu and JD.com, with President Xi Jinping touring to that place more than once.

Referring to the images, Changpeng Zhao opined on China’s conspicuous “execution speed” in taking the central bank digital currency to the testing phase.

China seems to have been expediting the creation of the digital yuan, albeit the coronavirus disease outbreak.

On March 24, news reports indicated that the Bank of China has finished the creation of the currency’s basic features and started preparing guidelines for its introduction. 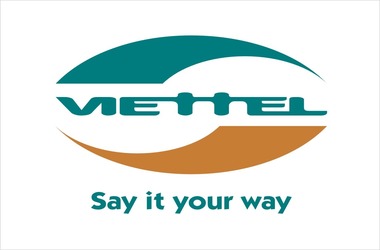