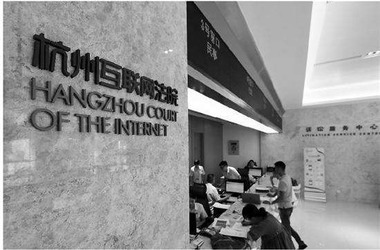 The internet court of Hangzhou, China has accepted blockchain data provided by a defendant to prove innocence. The judgment in Chinese language was translated and published on social media by Katherine Wu, head of business development, Messari – an organization which aims to promote smart decision-making and transparency in the cryptocurrency industry by providing open-source data library that helps researchers, regulators and investors get a clear idea of the industry.

Crypto industry watchers believe that the acceptance of blockchain-based evidence by Chinese court has huge implications. The move indicates a radical shift in the approach of the Chinese government towards decentralized ledger technology. The Chinese government still remains hostile towards private blockchain networks that use a custom-built token to transact within their ecosystem.

However, there is a slow, but gradual shift in the approach as China and other governments across the world have realized that it is almost impossible to wipe down cryptocurrencies completely. In fact, China’s Blockchain Research Institute has started publishing the ranking list of private blockchain networks. The EOS (EOS), Ethereum (ETH), and China’s NEO (NEO) occupied the top three ranks.

In the above-discussed Hangzhou case, the defendant was accused of copyright theft. The defendant proved that he did not steal anything by providing evidence from Bitcoin and FACTOM blockchains.

Wu said “The defendant had hashed the relevant data onto the relevant chains & proved by way of timestamp that infringement would’ve been impossible.”

Notably, a phrase in the judgment copy says “We should not reject or impose higher standards simply because it involves new technology.”

1. The first EVER lawsuit in China that involves blockchain tech just got decided & the released opinion contains a really detailed blockchain explainer. This is entirely unprecedented and has huge implications for the legitimacy of blockchain tech in China. ?? pic.twitter.com/HXwM5DBN30

The Chinese regulators have confirmed that they will issue “blockchain standards” by 2019. 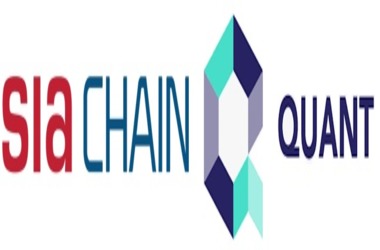