A report prepared for the European Union Parliament brushes away claims of economist Robert Shiller, who has declared the death of Bitcoin. The report written by the Policy Department for Economic, Scientific and Quality of Life Policies points out that cryptocurrencies are permanent financial development and cannot be discarded as a joke by lawmakers.

According to the report titled “Virtual currencies & Central Banks Monetary Policy”, cryptocurrencies are a new form of private money, similar to the one that existed in the 19th century. It gradually disappeared as governments established central banks. The authors of the report, however, do not expect cryptocurrencies to suffer the same fate. Instead, they anticipate cryptos to exist alongside fiat money.

The report says “We believe that whether one likes them or not, VCs will remain a permanent element of global financial and monetary architecture for years to come.”

Further, the report states “Policy makers and regulators should not ignore VCs, nor should they attempt to ban them. Both extreme approaches are incorrect. VCs should be treated by regulators as any other financial instrument, proportionally to their market importance, complexity, and associated risks. Given their global, trans-border character, it is recommended to harmonise such regulations across jurisdictions. Investment in VCs should be taxed similarly to investment in other financial assets.”

The detailed study assumes a “middle ground between the optimism and excitement of the techno-enthusiasts and advocates of private money and the scepticism or even hostility of those who see VCs as product [sic] of monetary mania or utopia and a convenient instrument for money laundering, fraud, and other illegal activities.”

Interestingly, the report also smashed the views of skeptics who argue that Bitcoin and cryptos are primarily used for black money and illegal trades. Notably, a study conducted by Australian group of academics blamed 44% of all illegal activities on Bitcoin. However, this claim was busted by “The Foundation for the Defense of Democracies” which concluded that less than 1% of Bitcoin is used for illegal purposes such as money laundering.

In order to replace legal tender, cryptocurrencies should gain mass adoption, the report argues. Furthermore, the paper argues that high volume transactions can only make encourage wide adoption. The situation is referred to as a “chicken or egg dilemma.” The study judges that cryptocurrencies will serve as a store of value and not as a medium of payment.

The study states “Their transactional role will remain limited and they will fulfil mainly the third function of money, the store of value – that is, they will serve as one of many investment assets.” 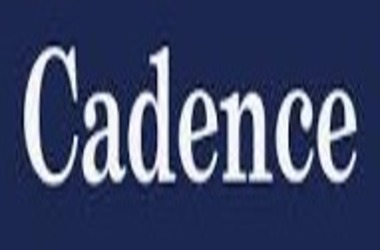 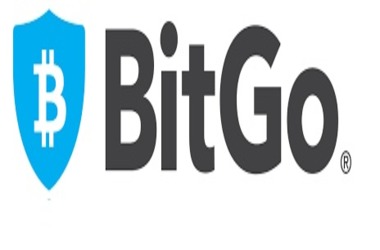