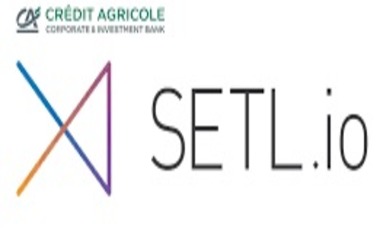 SETL, a blockchain infrastructure firm based out of London, has submitted documents claiming insolvency and is actually looking for “a larger financial services company” to take over portion of its assets.

The news–disclosed in an insolvency document filed with the UK regulatory authorities today–came as a surprise a given that, last October, France’s securities watchdog awarded the startup a license to run a central depository (CSD) system powered with blockchain tech.

“Having made an early investment in the development of ID2S [a benchmark test to meet CSD regulations], SETL Development Ltd recognises that as an early stage technology firm it is not sufficiently placed to contribute the capital required. As such it is now now seeking to place its ID2S holding with a larger financial services firm, one better placed to provide the capital required to support the growth trajectory.”

Explaining the need to appoint Quantuma LLP as an independent administrator, SETL said that the “structural complexity and the need for a neutral party to represent the interests of all the current creditors and stakeholders.”

Philippe Morel, the ex- Goldman banker was roped in as the CEO around the time SETL was issued a CSD license. In 2015, the firm employed former Bank of England Executive Director Sir David Walker as its chairman.

“Separating the software development business from the investments portfolio is a highly complex process, requiring expert, experienced and neutral management of the interests of all the creditors and stakeholders. The directors are all fully engaged and aligned in this approach.”

Following three rounds of funding, SETL received investments to the tune ofu of $39 million over three rounds, according to Crunchbase. The latest corporate investment round was conducted in February 2018. During the fund round banks such as Citi and Credit Agricole became company’s shareholders, in addition to Computershare, a tech company.

Previously, Randall, who was the founder and CEO of the Chi-X Europe stock exchange, sold the exchange to Cboe Global Markets. In 2015, he established SETL with an emphasis on quicker and efficient bulk payments using distributed ledger technology. 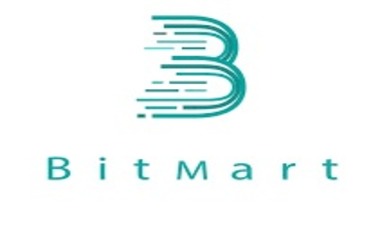 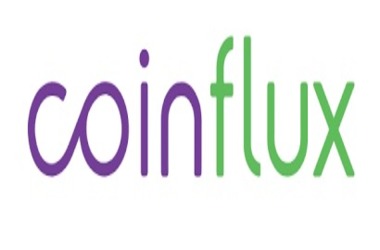