Cardano (ADA) creator Input Output Global (IOG) is collaborating with the University of Edinburgh to build a unique method for determining whether a blockchain is effectively decentralized. According to IOG, the majority of blockchains purport to be decentralized, however these claims are discretionary due to the absence of a consistent infrastructure for measuring decentralization.

According to the technology business, the Edinburgh Decentralization Index (EDI) is designed to solve this issue.
“The EDI will provide a uniform infrastructure capable of assessing levels of decentralization, and it will be relevant to data retrieved from Bitcoin, Ethereum, Cardano, and other chains.”

According to IOG, the index will evaluate the extent of decentralization of a blockchain depending on several levels, encompassing API, consensus method, hardware, software, network, tokenomics, management, and the geographic location of validators. Launching a research study that will explain and quantify decentralization is the initial phase of the program.

“The EDI will be a real-time tracker supported by a continually computed and evaluated methodology, with computations performed by a team from the University of Edinburgh.”

According to the company, the EDI would give the blockchain sector with a benchmark for quantifiable decentralization and will include multiple use scenarios.

“Governments might embrace it as a component of a wider cryptocurrency regulatory regime, enabling users and institutions to assess a blockchain’s decentralization with greater confidence.” 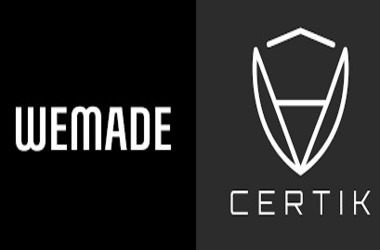 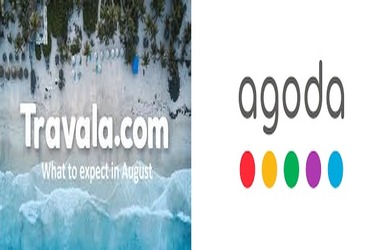 Bitcoin Has a Rock Solid Support at $6,700 Level