Establishing an account on the EOS network may no longer be a costly affair, thanks to a new proposal that has been agreed upon by the members of the fifth-largest cryptocurrency network.

EOS block producers, firms that validate transactions and enforce the rules for the blockchain network, have voted to double the chain’s supply of RAM, the resource that must be purchased (using EOS tokens) by developers to run decentralized applications on the blockchain platform.

Market forces (supply and demand) determine the price of RAM. However, some of the big players started using it as a means to generate short-term gains through speculative activities. This stretched RAM prices to extreme levels that deploying a DApp on the network became no longer economically feasible and questioned the future of the network which is often pitted as a competitor to the Ethereum network.

As its peak, the RAM price hit the 900 EOS/MB level, meaning a developer must shed ~$7,227 (based on the current price of EOS) to acquire 1MB of RAM. To open a new account, a developer needs to purchase at least 4kb of RAM. This means, a DApp developer needs to spend at least ~$30 to join the EOS ecosystem. The scenario caused a bearish view of the network, leading to a fall in prices from about $14 to $8 in the past one month.

The RAM prices have fallen in the past week, but still a developer needs to spend at least $10 to open a new account. This is still perceived to be unsustainable.

As of date 15 of the 21 EOS block producers have voted in favor of the resolution. Six organizations have abstained from voting. This includes cryptocurrency exchanges such as Bitfinex and Huobi.

The anticipation of an increase in the RAM capacity has already brought the prices down to about 260 EOS/MB (~$2,080). At the time of writing this article, the EOS token was trading at $8.03 in the major exchanges. 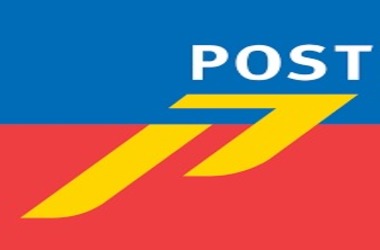