Several governments initially tried to ban cryptocurrencies and ICOs. In due course of time, most governments have realized that it is virtually impossible to implement a blanket ban on cryptocurrencies, and ICOs and the only way to protect investors is through regulations.

France, which had a hostile approach towards cryptocurrencies and ICOs, has decided to put a regulatory framework in place to ensure the method of raising funds through ICOs are used in good spirit.

The planned regulation, named ‘Pact Act’, will facilitate the use of cryptocurrencies and fund raising process through ICOs. The Treasury and Autorite des Marches Financiers is working on the draft of the Pact Act.

The government has not revealed any details about the Pact Act or its approach towards cryptocurrencies and ICOs.

The draft is expected to be presented to the Council of Ministers later this month. If approved, the draft will be tabled in the French parliament in September. The final voting on the draft is not expected until late 2018.

The Pact Act is expected to come into force later this month. Still, all the blockchain-based fund raising projects must have to register with the AMF before proceed with the crowd sale. A legal framework for the use of cryptocurrencies and ICOs would go a long way in convincing the rest of the EU to undertake similar decisions. 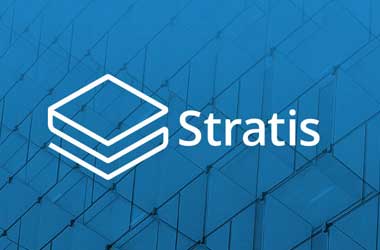