Unconfirmed reports indicate that Microsoft has acquired GitHub, the open-source code repository used by more than 27 million software developers across the world. GitHub is used invariably by all blockchain technology companies to post and share code with other developers.

The San Francisco-based GitHub, which was last valued at over $2 billion by private investors in 2015, is hosting the world’s largest collection of code in a single place. Almost all the blockchain technology companies use the repository. Furthermore, it is also used by tech giants such as Apple, Amazon, and Google.

Microsoft, a top contributor to GitHub, has more than 1,000 employees actively involved in pushing code to GitHub repositories. The company even hosts its Windows File Manager source code on GitHub. GitHub was integrated with Microsoft’s App Center for developers last month. According to an insider, the company accepted to deal with Microsoft because it was impressed by the professionalism of Nadella.

The acquisition would give Microsoft access to over 26 million software developers working on 80 million repositories of code. The level of ownership over the code stored in GitHub is yet to be clarified. While optimists believe that the acquisition will lead to the development of creative software, skeptics believe that it will lead to total dominance of the software industry.

A survey conducted on Twitter indicates that a majority of coders do not approve the acquisition and would consider moving to another repository in case Microsoft confirms the news later today.

To those that have @GitHub accounts:

If @Microsoft buys GitHub… would you continue to use it? Or would you move your repositories to a different service? 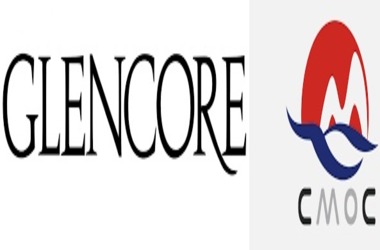