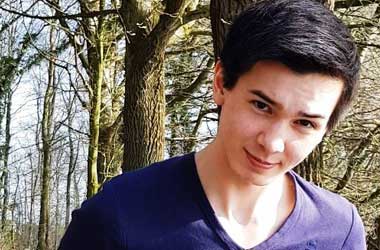 A German teenager (19 yrs) named Marius Gill has developed a multifunctional wallet DApp suitable for storing Tron (TRX) tokens. The wallet, which runs on Tron protocol, facilitates storing TRX tokens in hot, cold and watch only format. The wallet can be downloaded from Google Play. Tron Foundation has extended a loan of $100,000 to Gill, in return for his commitment to make further improvements on the DApp.

TRON (TRX), which is on track to release its mainnet on May 31, has announced several initiatives to popularize the use of its blockchain network among DApp developers and programmers. Project Genesis is one such initiative launched in March 2018 and carries a bonus pool of $2 billion. Additionally, Tron is also offering a loan of up to $100,000 for projects which contribute to the development of the Tron ecosystem. Tron Foundation is also running a programming contest, which carries a prize money of $1 million.

Gill, who worked almost 12+ hours a day on the project, has open sourced the DApp so after completion. This could certainly weaken his prospects of winning in the competition. However, the generous Gill is not concerned about it. He is determined to complete the project, with or without money.

“The chance of award is less significant to me than getting involved and sharing experiences with peers in the TRON community so that I get more time for test and optimization. To get it better. That’s why I made it opensource early.”

Ironically, Gill, who started programming at the age of 13, stopped programming a year ago. The multifunctional wallet DApp created by Gill also displays a series of blockdata. The wallet enables easy interaction with the account, while facilitating the storage of TRX and other account data safe in a cold wallet setup. Furthermore, the wallet offers features such as Hot/Cold switch and offline signing mechanism. This makes the wallet much safer than other cryptocurrency managers. 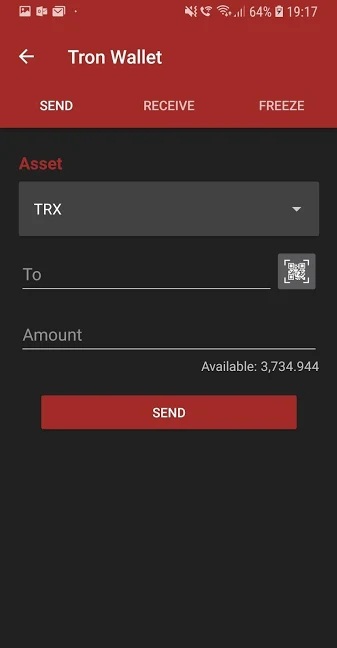 Tron team has thanked Marius Gill for his work. Furthermore, it has offered $100,000 as a loan to work on iOS devices. Finally, a note of caution. The app has been designed for the TRON mainnet, which is yet to go live. So, avoid sending the ERC-20 tokens to your address as they will be lost forever. 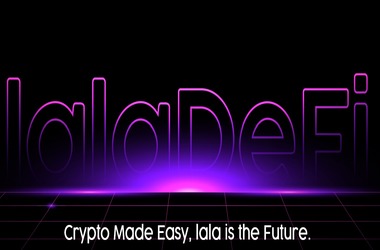