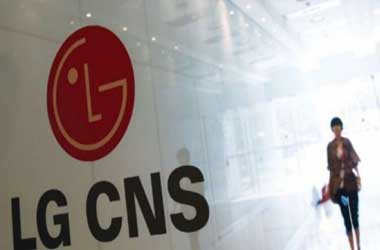 LG is venturing into blockchain technology with the proposed launch of ‘Monachain’, a blockchain project, which aims to facilitate digital supply management, digital certification, and digital community currency. The company’s subsidiary LG CNS will build the blockchain, according to the official press release.

Monachain is intended to serve multiple sectors, including manufacturing, public, communications, and finance.
Yonhap, which published the news, has also stated that the platform will enable users to create their own digital wallets and conduct various financial operations. To achieve the objective LG CNS is looking for partnerships with local banks in South Korea. The company believes that agreements with local banks will widen its reach.

“Through the launch of the Mona Chain, we will concentrate on creating successful cases in various industries including finance, telecommunications, and manufacturing.”

The announcement indicates the growing popularity of block chain technology among large corporate. Microsoft, which has launched a blockchain project named ‘Coco’, has recently resumed accepting Bitcoin as payment in its Xbox and Windows store. Oracle and Cisco have also announced their plans to launch blockchain projects soon. Likewise, Amazon has launched a blockchain template for developers. Given the advantages of blockchain technology, we can expect more companies to launch similar projects. 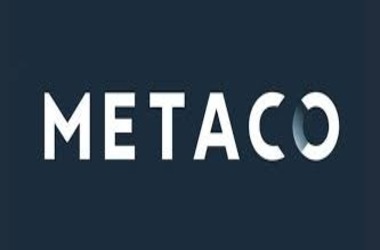