A report published by “theinformation.com” indicates that several Ivy League and other world-class US universities are stated to have made investments in “at least” one cryptocurrency fund.

Quoting an unidentified source, the Information disclosed that renowned educational institutions such as Harvard University, Dartmouth College, Stanford University, the University of North Carolina and Massachusetts Institute of Technology (MIT) had all invested considerable capital in the crypto space. The source has pointed out that this is “a sign of the asset class’ growing acceptance among institutional investors.”

Harvard’s grant is supposed to have reached $39.2 billion during the fiscal year 2018, giving it recognition as “the largest university endowment across the globe.” In the most affluent US college rankings for last fiscal year, both Stanford and MIT’s grants occupied the top ten ranking list, precisely fourth and sixth position, respectively. Notably, Dartmouth College and the University of North Carolina also attained the top twenty five rankings.

Additionally, institutions such as Cambridge University have undertaken substantial research in the crypto-finance field. Swiss university Lucerne has gone forward to even accept Bitcoin as payment for tuition fees. 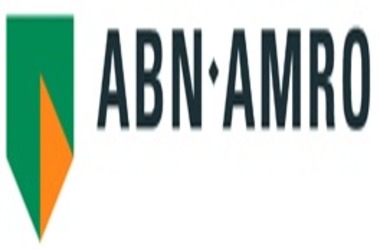