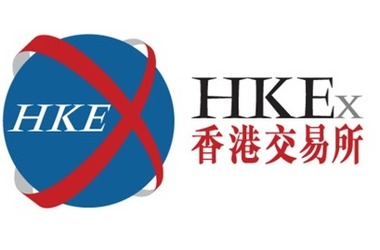 Finextra, a financial news provider, has reported that the Hong Kong Exchange and Clearing Limited (HKEX) has entered into an agreement with Digital Asset, a blockchain company, to quicken the post-trade formalities.

Both HKEX and Digital Asset had been testing a prototype system “in an effort to accelerate the post-trade process and reduce settlement risk.” Finextra has further reported that the system was trialed by HKEX and the Shenzhen stock exchanges and Shanghai, under a project initiative named “Stock Connect.”

The Stock Connect project allows both global and domestic Chinese investors transact in each other’s markets through the platform offered by their respective domestic exchange to enhance the performance of northbound trades.

Both parties aim to introduce a fully functioning platform that will resolve the issue of deviations in time zones and other completion and working problems for northbound traders through Stock Connect that emanate “due to the tight settlement cycle for Mainland China trades.”

A week before, HKEX released a report suggesting the regulation of crypto and blockchain in accordance with prevailing regulatory structure. The exchange emphasized that blockchain, in addition to artificial intelligence (AI), should come under securities laws instead of domains such as banking, digital currencies or Internet finance.

Notably, in September, anonymous sources disclosed that HKEX is seriously looking for suitable blockchain firms for acquisition due to problems related to trading links with Chinese exchanges. 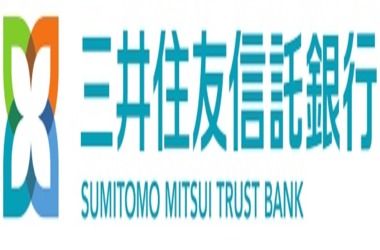