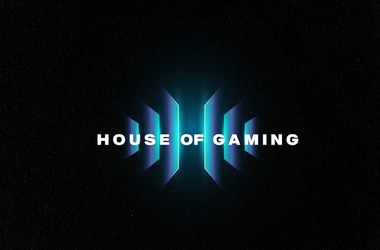 In an effort to bring Blockchain Gaming into the public, House of Gaming has worked together with Bluewheel Capital and Wharf Street Studios. The objective of the partnership is to raise awareness about recent financial investments made by House of Gaming in Age of Tanks (Bluewheel Capital) and Epiko Regal (a fantasy world influenced and founded on Indian mythology created by Wharf Street Studios).

It is expected that the partnership between House of Gaming, Bluewheel Capital, and Wharf Street Studios would result in an improvement to House of Gaming’s efforts to promote the adoption of Web3 gaming globally. Additionally, the alliance intends to create and feed the Gaming & NFT ecosystem of Hefty Games with exclusive P2E (Play to Earn) competitions. In order to boost player involvement, House of Gaming intends to manufacture NFT trading cards. These cards will provide gamers with the opportunity to purchase memorabilia from their favorite gamer. Lokesh, TSG, Gyan, AS Gaming, and Team Orangutan Elite are some of the teams that are currently part of the company’s roster.

As a result of Hefty Games’ collaboration with Polygon and eDAO, the company has transformed into a one-stop shop on the blockchain for all forms of digital art used in the video game business. Polygon, the preeminent Ethereum scaling and infrastructure development platform, would help to engage gamers and bring them closer to industry heavyweights like Hindustan Talkies and Hungama. This would be accomplished via the platform’s assistance in scaling Ethereum. Hefty Games has the goal of both gaining and maintaining momentum. As a result of this partnership, India will be able to enjoy the positive economic advantages of blockchain gaming, and House of Gaming will evolve into a multi-service entertainment application by increasing its collaborations with businesses in the collectibles and blockchain sectors.

House of Gaming will establish itself as a leading provider of entertainment across esports, games, and blockchain technology by contributing to the creation of the most diversified portfolio of gaming titles through the blockchain association. This will allow House of Gaming to establish itself as a leading provider of entertainment across all three categories.
Yash Pariani, Co-Founder and CEO of House of Gaming, made the following statement in response to the alliance: “Because of our strategic partnership with Bluewheel Capital and Wharf Street Studios, there is now room for exciting new ways for members of the esports community to become involved. Because of the widespread adoption of web 3 gaming, the industry as a whole has acquired even more momentum and promise. We are excited about the prospect of having a big strategic impact on the industry’s future development.”

The chief executive officer of Bluewheel Capital, V Agarwal, expressed his excitement for the relationship, stating, “Because of our partnership with House of Gaming, we will be able to help encourage participation and provide gamers with the ability to use blockchain technology as a potential source of revenue. Because of the ever-increasing complications of bitcoin and web 3 gaming, its genuine potential is yet mostly unrealized. As a result of the agreement, the industry will see a resurgence, which will allow for the development of advantages in the NFT market.

Wharf Street Studio was initially established by Venkatesh Krishna Murthy, who is also the company’s chief executive officer “Our collaboration with House of Gaming only serves to bolster our chances of expanding the blockchain ecosystem around the world and establishing NFT Games as an essential source of income distribution for an influx of new game releases. We want to give Epiko Regal a significant interest in the blockchain ecosystem since it is one of these competitive titles. 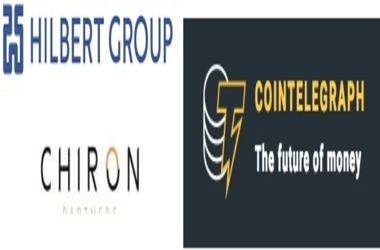 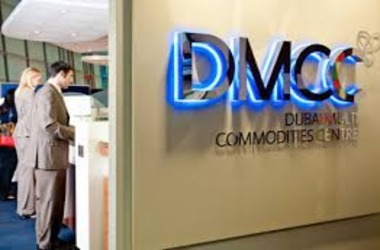