Iran has disclosed an official file elaborating its intention to establish a national digital currency that is to function as a private blockchain on the Hyperledger Fabric.

The entire document is not available for public access and details are scarce, but Deputy Director at Informatics Services Corporations, Saeed Mahdiun told a domestic media publication associated with the country’s central bank that the cryptocurrency will be backed by Iranian Rials.

The report also indicates that the crypto is not mineable and the Central Bank will be able to issue cryptos without limitations. The cryptos will be made available to commercial banks after testing is completed.

“Other functions of this blockchain infrastructure include phase one as a token and interbank payment instrument and phase two as an instrument for retail payments in a society.”

It seems the basic plan is to issue a centralized digital currency, which could have significant impact on the commercial banking system. It is surprising that Iran has opted for a centralized crypto which could take months, if not years to deploy. The government may have decided to go for cryptocurrency as there are increasing chances of Iran’s banking system to be excluded from SWIFT.
According to a domestic news publication:

“Iran looks to digital currencies as a way to bypass US sanctions that heavily restrict its access to the international financial system. The country’s top officials seemingly support the idea of embracing digital currencies.”

By the end of September, the central bank is planning to come up with clear cut guidelines for investing in cryptocurrencies. Many in Iran and abroad expect the prevailing ban to be lifted. 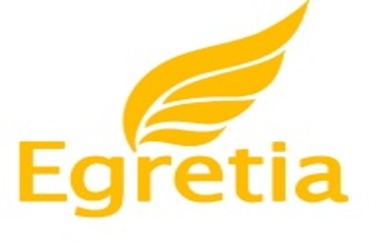 DTCC To Use Blockchain For Credit Derivatives Trades 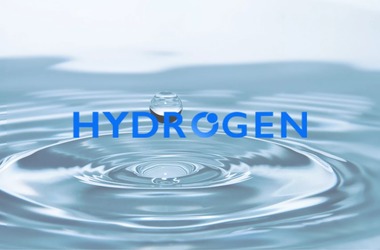