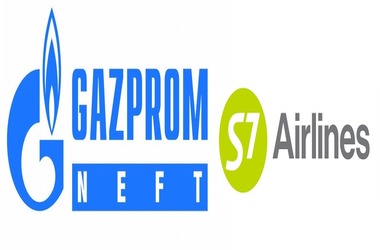 S7, which has successfully built several real-world use cases of blockchain-technology over the past two years, will start using distributed ledger technology to improve efficiency of fuel delivery and payment. Furthermore, the blockchain will also be used for refueling process at airports.

“Using blockchain technologies in reciprocal accounting and settlements between aviation companies and fuel operators gives new impetus to the development of the entire aviation industry.”

It is the first time blockchain technology is used for refueling process in Russia. According to Gazprom, smart contracts will put an end to complex tasks involving bank guarantees, pre-payments, and related risks. This will further decrease processing time and save labor costs.

“Under established procedures, once refuelling is complete, reconciliation takes place and settlement is made. Technology means transparency in reciprocal settlements is improving, meaning we can abandon a range of manual operations, and speed-up processes.”

Notably, in late 2016, S7 partnered with Alfa Bank of Russia on implementation of smart contracts for B2B payments. Last year, blockchain based flight ticket booking facility was provided “through an open API blockchain to a bank.” 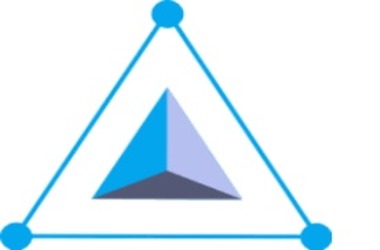 Robonomics token Surges to $95,000 on Uniswap 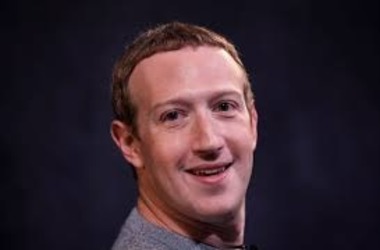