More Than 500 BTCs Owned By Iranians Seized By US Government

More Than 500 BTCs Owned By Iranians Seized By US Government 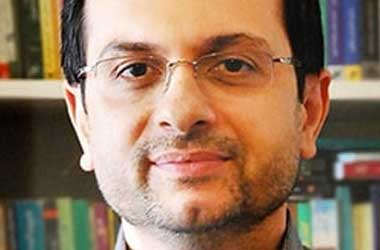 Sepehr Mohammadi, the President of Iran’s Blockchain Association has alleged that the US government has confiscated over 500 Bitcoins owned by Iranians, last year, and the number continues to increase.

He pointed out that Iranians are unable to take legal from within their country due to the hostility shown by the Iran government towards cryptocurrency and lack of legal status.

Last year, a remarkable volume of bitcoins which belonged to some Iranians were confiscated for unspecific reasons by the federal government of the United States, and the process of confiscation is still continuing.

Sepehr Mohammadi, however, acknowledged that the exact number of Bitcoins confiscated by the US government “is not clear.” However, Mohammadi expects the number of BTCs seized “to be over 500 BTCs, worth approximately 25 billion tomans ($5.77 million),” based on the price at which BTC traded at the time of confiscation.

Mohammadi further stated “Some people believe that this confiscation is because bitcoin owners were circumventing U.S. sanctions.”

Notably, the government of Iran is presently looking at the option of using cryptocurrencies to bypass long-held U.S. economic sanctions. In an interview with Mizan news agency on July 15, Mohammad Reza Pour-Ebrahimi, the chairman of the Iranian Parliament’s Economic Commission, pointed out that digital currency is one of the alternative that Iran may consider using to evade the sanctions. He revealed that the Iranian parliament will soon take up the issue for discussion.

Mohammadi also elaborated to Ibena the issues faced by Iranian citizens to recover their cryptocurrencies:

The owners of confiscated bitcoins are unable to take legal action against the U.S. inside Iran as cryptocurrencies are banned in the country. The association is looking to take international legal action, but they have not yet found a legal expert in anti-money laundering law who will handle the case.

Earlier in April, the Central Bank of Iran (CBI) prohibited banks and financial institutions in the country from dealing with digital currencies. The central bank opined that

Pour-Ebrahimi also provided data to strengthen the government’s stance with regard to cryptocurrencies. He told Ibena that “few people in Iran are cryptocurrency users.” and “more than 2.5 billion dollars has been moved out of the country for buying digital currencies.”

PayPal to Unveil Crypto ‘Super App’ in the Months Ahead 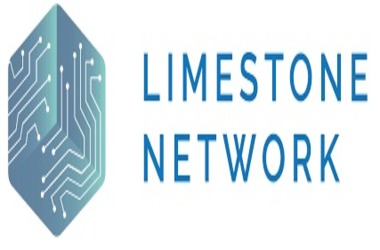