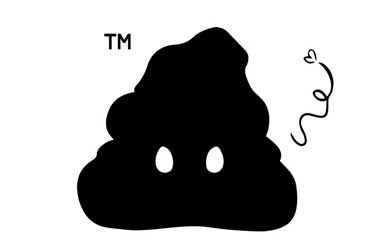 The crypto world are no strangers to meme coins and tokens, and of course myriad of opportunists looking to take advantage of the unsuspecting investors, to only disappear with what amounts of crypto they could withdraw in a manoeuvre many started to call a ‘rug pull’.

Now what do you get when you combine memes, ponzi-schemes and rug pulls? Apparently ‘Shitqoin’ which parodies itself to the extreme levels of absurdity, taking no man, or should I say, crypto prisoner.

The website lists itself as the “official currency of the internet” and which is loved by El Salvador, due it’s presidents, Nayib Bukele’s level of involvement in the crypto world. The token which parodies every aspect of the usual crypto project lists ‘Vitalite Buttery’ as one of the founders, an obvious parody of Ethereum founder, Vitalik Buterin, alongside ‘Not Nicolas Cage’.

The actual token was created by Italian technology entrepreneur Riccardo Del Sasso, who has been part of several successful crypto projects alongside programmers Terry McGinnis, Siraaj and Omar Ahmed.

“We just wanted to make something fun, that would resonate with the internet crowd. Something that doesn’t take itself serious, so many projects nowadays take themselves way too serious and get cult like followings where any form of criticism of the project will get you quickly ejected from the community and shunned forever. We wanted to give back some of the old internet glory days, where memes ruled the tubes which connected us – and represent what the original idea of crypto meant. Give back power to the cyber phunks that created, shared and enjoyed before huge conglomerates came in and took over.

It’s a fun test to see if we will even be listed, or accepted by the community. Because ultimately, the idea behind the whole aspect of ‘decentralization’ is that nobody can own, or control anything and everyone should be accepted. If we won’t then, it’s kind of proving a point that even crypto can be corrupted.

Either way, we just want to have some fun and make people laugh – in no way should we be taken seriously, we just want to represent what internet used to be and have a laugh. I mean if something comes of it, great! That means we can do some cool community-led projects, such as NFT’s, donate to charity and maybe even create a community that can last the test of time.” Riccardo told in a statement to Cointrust.

The token is gaining traction, and even proving to go viral with friends and crypto groups sharing the website among themselves as a form of a joke, in a similar fashion how the likes of Facebook went viral. The token even pokes fun at the whitepaper listing it as a ‘manifesto’ and suggesting, famed cryptographer and Bitcoin advocate Adam Back as being Satoshi Nakamoto.

The token can be swapped on staked on the popular platform, Pancake Swap. But only time will tell if the project will be able to achieve its roadmap goals of paying off Nicolas Cages’ debts. 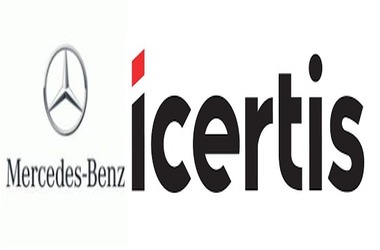