While central banks are studying the impact of launching cryptocurrency, backed by fiat currency, John McAfee is planning the reverse. He has announced the launch of a collectible, redeemable, and convertible fiat currency that will be backed by his own cryptocurrency. McAfee has also tweeted that the news is not a hoax and the cryptocurrency will hit the market next month.

The founder of the well-known antivirus software company, McAfee Antivirus, is not only fond of cryptocurrencies, but often takes the cryptocurrency market by surprise. McAfee has announced that the new cryptocurrency, dubbed “McAfee Coin” will be launched next month.

. @SmartPayMINT sent this. What’s odd is that tomorrow night I am going to make an announcement of the new “McAfee Coin”, based on a radical new concept: Fiat currencies (collectible) backed by crypto – the reverse of what banks are attempting. Seriously. pic.twitter.com/3uTHHKG18M

The businessman has mentioned that the cryptocurrency is based on a “radical new concept” of cryptocurrency backing a collectible fiat currency. The idea is exactly the inverse of what central banks across the world are planning to do.

No hoax. The “McAfee Redemption Unit” is real and coming in 26 days. The graphic is low res – don’t want to give much away yet. Printed on currency paper, holographs on both sides, serialized, linked to the blockchain, redeemable, convertible, collectiblehttps://t.co/ySUwkDuW7s pic.twitter.com/75xTje39X8

The fiat currency, named as “McAfee Redemption Unit” (MRU), to be released on June 25 will be linked to blockchain. It will be printed on paper with hologram on eithersides. Furthermore, the fiat currency will have serial numbers as well. 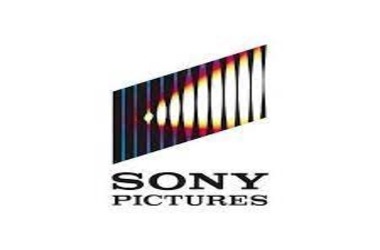