Furthermore, the team has fixed bugs, while improving the overall performance. The Litecoin team has recommended its users to compulsorily upgrade to this version.

The open source software allows access to the cryptocurrency Litecoin. The network is maintained by the Litecoin project team, but the software is under the MIT license terms. The most notable feature implemented by the upgrade is the support for Segwit wallet and associated interface. The new address type argument added to the code ensures support to legacy, p2sh-segwit (default), and bech32 addresses.

Users should remember that wallets created with this latest version of the software is backward-incompatible. Furthermore, the version 0.16.0 will only generate hierarchical deterministic (HD) wallets. Previously, wallet database files were saved at the top level of the Litecoin data directory. The latest version offers more flexibility with respect to the storage of wallets directory.

Additionally, the older versions of the GCC compiler will not be supported and the minimum version of GCC compiler needed to compile Litecoin Core is now 4.8. The performance of the network has been enhanced by enabling the SHA256 hashing optimizations for architectures supporting SSE4. This will result in ~50% speedups in SHA256 on supported hardware (~5% faster synchronization and block validation).

Other notable changes include: 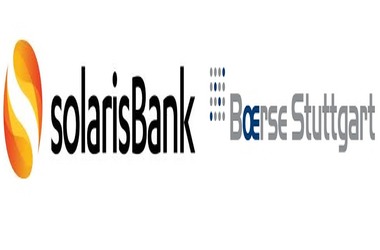