Five cryptocurrencies have obtained top spots in the LinkedIn list of best 50 startups in 2018. Ripple (XRP), which is one among them, has received the seventh spot. In other news, Brazil-based BeeTech has signed up with Ripple for cross-border payments.

“Finance, modernized: Sending money between banks, across borders, remains stubbornly antiquated. Ripple uses blockchain technology to transform what had been a multi-day process into one completed in seconds. The 6-year-old startup now has more than 100 customers, including massive banks such as Santander and Standard Chartered; it added two new customers a week last quarter.”

“Ripple effect: While some blockchain companies are still “playing in the sandbox,” as Ripple tells LinkedIn, it’s focused on growth — it plans to hire another 75 people by year’s end.”
Other four companies that made it to the list are as follows:

As mentioned earlier, Ripple has signed a partnership agreement with BeeTech, a Brazilian company which offers “financial solutions that integrate all processes originated in cross-border transactions.” Ripple continues to forge at least one partnership a week, as per the details revealed by its CEO Brad Garlinghouse. 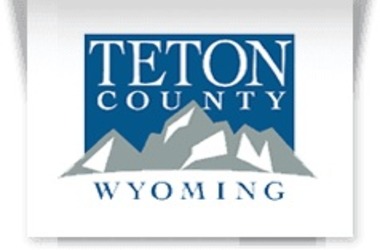 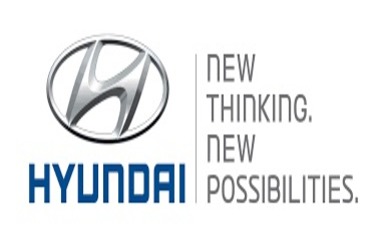 Subsidiary Of Hyundai Partners With IBM To Advance Blockchain Operations