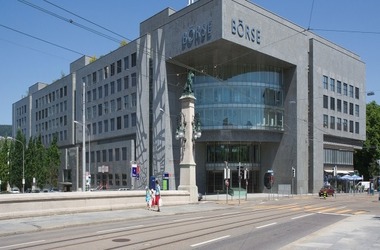 In an effort to lure more investors, SIX, which owns and operates the Swiss stock exchange, announced plans to launch a blockchain-based trading platform, with approval from the Swiss regulators (Swiss National Bank, SNB and the Swiss Financial Market Supervisory Authority, FINMA).

Notably, the platform, which is planned to be launched in 2019, will allow tokenization of traditional instruments such as securities.

In its official statement, SIX stated that it will use Distributed Ledger Technology (DLT) to build “a fully integrated trading, settlement and custody infrastructure for digital assets”.

Even though the platform is powered by blockchain technology, the exchange has no intention to permit cryptocurrency trading.  The new project aims to facilitate market participants to build their own business models within the platform and eventually raise funds through Initial Coin Offerings (ICO).
Regarding the platform SIX stated:

SDX will provide “a safe environment for issuing and trading digital assets, and enable the tokenization of existing securities and non-bankable assets to make previously untradeable assets tradeable.”

As SIX is a registered financial market infrastructure (FMI) provide, the blockchain-based security tokenization project will be monitored by the Swiss Financial Market Supervisory Authority (FINMA) and the central bank.

Commenting on the project, Thomas Zeeb, Head of Securities & Exchanges at Six, stated

“The digital space currently faces a number of key challenges. These include the absence of regulation that ensures official safety, security, stability, transparency and accountability – all of which contribute to a lack of trust. The challenge is less in the trading of assets but rather in the custody and asset servicing, including asset safety. Do you adopt a model with many sub-custodians, including inefficient interfaces and with inherent risks, or do you go with a recognised and regulated infrastructure provider who provides all steps of the chain in an integrated and secure model? We believe that the latter has significant value. As the stock exchange infrastructure for Switzerland, we know what it takes to build and run mission-critical and scalable, systemically important services.”

“This is the beginning of a new era for capital markets infrastructures. For us it is abundantly clear that much of what is going on in the digital space is here to stay and will define the future of our industry. The financial industry now needs to bridge the gap between traditional financial services and digital communities. This is the role that we at SIX can play. SIX is in a unique position in that it runs the entire securities and payments value chain for Switzerland already, and is ideally positioned to create the digital ecosystem for the future, allowing existing and new market participants to develop their business models for the opportunities available in this new environment. These are strengths that we can bring to the digital space and contribute meaningfully to what is one of the most innovative and dynamic environments of our time.”

Initially, SIX will enable the trading of existing bankable assets. Going forward, the non-bankable ones will be allowed to be traded on the platform.

• Banks – as SIX will “put banks at the heart of transactions in the digital space and offer them a solid foundation to pursue their business strategies for digital and tokenized assets.”

• Investors – as SIX is “a recognised and regulated infrastructure provider,” investors are guaranteed the same security as traditional assets.

• Entrepreneurs – as SDX will offer “a stable, fair, trustworthy and reliable environment, providing a bridge from the traditional to the new world.” 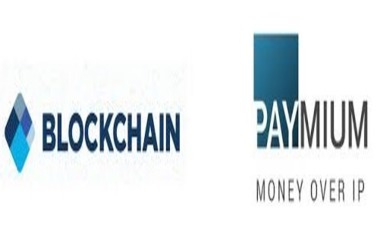