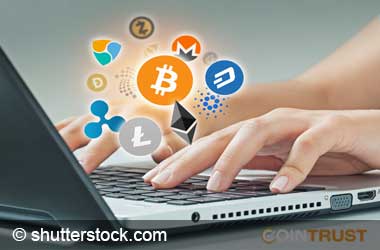 I get asked a lot of questions regarding many different digital currencies, but I do know that one question I always seem to get asked, and if I had a dollar each time I was asked that question I would be very rich, is when is the best time to sell a digital currency.

Many people simply ignore the fact that digital currencies were not invented as an investment opportunity but rather as a way of performing peer to peer transactions using a currency that is safe to use but one that is not linked up to any government, precious metal or fiat currency.

So to answer the question when is the best time to sell a digital currency, it is up to you, and how much you wanted to make from them when you initially purchased them, but look at them as long term investments as you are much more likely to make a profit over the long term rather than over the short term.

There is a lot to be said about having a very wide and varied portfolio of different digital currency holdings, for there has been some quite significant percentage increases in regards to some of the new and much lesser well known digital currencies recently.

As such if you have been put off buying into Bitcoin, due to the very obvious cost of that particular digital currency, then I would strongly advise you to consider buying some of the newer and lesser well known digital currencies.

There are risks of course with doing so, but those risks can and will be somewhat offset by the very low cost of those digital currencies, and they can cost a tiny and I do mean tiny fraction to the cost of Bitcoin.

Look out also for some of the more specialised and niche digital currencies for those are the ones that are possibly much more likely to see some significant growth values, if the target market does take to them.

However, it is always going to be your judgement and skill at picking out the most likely digital currencies that will bear fruit, so never be in too much of a rush to buy any of them, but having said that do not delay in buying them once you now just which ones you do wish to buy as the price may sky rocket if you leave it too late to buy them!

Some of them include an additional fee that you have to pay in regards to any profits you have made when buying and then selling digital currencies through their exchanges!

What I therefore advise you to do is to spend as much time as you need looking at different ways that you are going to be able to buy and sell any type of digital currency without being ripped off with sky high fees and charges, and there are several ways that you can avoid those fees.

So make sure you find out what those different ways are and make use of them as opposed to always being forced to have to pay digital currency exchange fees and charges! 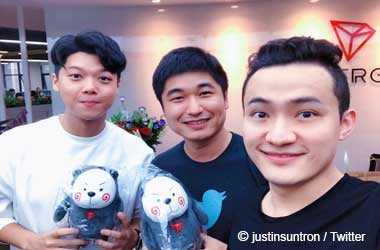