An old Bitcoin wallet address, which held Bitcoins since it was loaded on the 2nd of July 2011 and remained so until March 2014, has been dividing 111,114 BTCs into smaller portions over the past four years, with 15,593 BTCs worth about $109 million recently reaching Bitfinex, Binance, and 210 BTCs in Bitmex according to an unconfirmed analysis.

The monitored address has been the subject of speculation primarily because of a single trade involving a very small amount of bitcoin was linked to the former Bitcoin drug bazar, Silkroad.

Additionally, the address seems to have become active at a time when Mt.Gox hack resulted in a flash crash of Bitcoin’s price. As a result, some cryptocommunity members speculate that the Bitcoin address might be Gox’s or Jed McCaleb’s, the previous owner of Mt.Gox. Both Gox and Jed McCaleb have denied any kind of association with that address.

The name of the Bitcoin address is quite appealing. The address, which starts with 1933, resembles a vanity address, although it might be a pure coexistence.

An executive order to confiscate gold was issued by the US President Franklin Roosevelt in 1933. Satoshi Nakamoto, the anonymous founder of Bitcoin, had pointed to that incident and self-declared his birthday as April 5, 1975, the day the executive order elapsed.

Therefore, the Bitcoin address could be owned by Nakamoto himself, although it can be somebody else trying to divert attention. 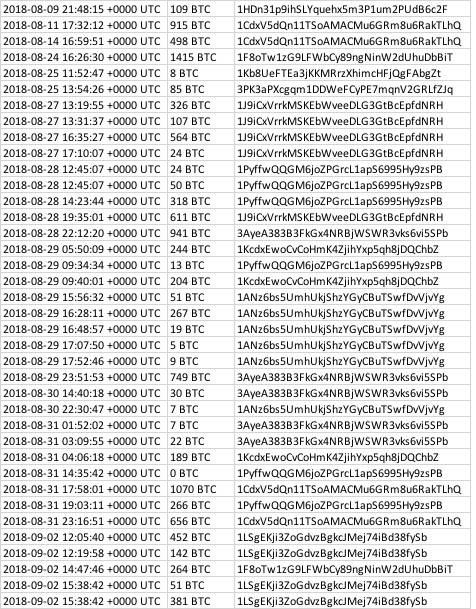 To make it short, none has any concrete clue, but everyone knows that this 1933 address transferred all of its funds on March 9, 2014, at approximately the same time MT Gox announced bankruptcy and “found” 200,000 Bitcoins, which was then transferred in March 2014.

A visualization of the transactions from that address is provided below. Red transactions are those carried out within a day, yellow within a month, blue within a year and green for the rest. 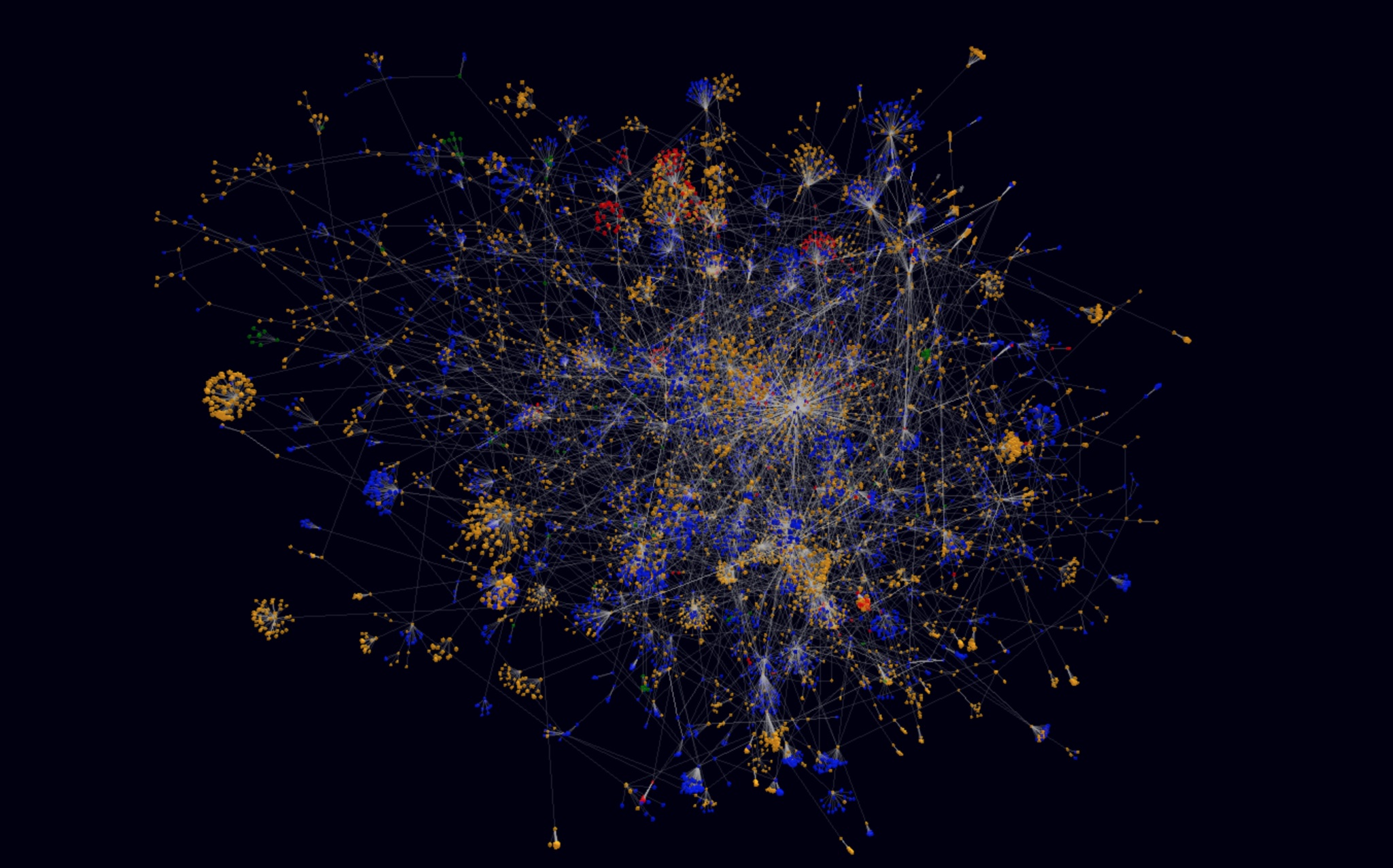 The operation looks interesting for the reason that Mt.Gox is now working out the civil rehabilitation process with 165,000 BTC to be handed over to their legal owners.

Until the owner comes forward and provides necessary clarification with concrete evidence, all such reports can be categorized only as speculation.