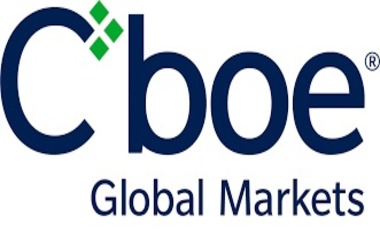 Chicago Board Options Exchange (CBOE) is planning to launch Ethereum futures by the end of 2018. The media (Business Insider) became aware of the plan from CBOE’s message to its market makers.

Notably, Bitcoin futures were introduced by CBOE in December 2017. A study by Securities and Exchange Commission (SEC) revealed that the launch of Bitcoin futures was one of the prime reasons for the price decline from about $20,000 to $6,000.

Obviously, the addition of Ethereum, the second largest crypto by market cap, is a big positive development that may further fuel adoption, increase trading volume and even inspire SEC to allow Exchange Traded Fund (ETF).

The underlying price of Bitcoin futures traded on the CBOE was based on the New York- based crypto currency exchange run by Cameron and Tyler Winklevoss.

CBOE’s bitcoin futures were based on the New York cryptocurrency exchange operated by Cameron and Tyler Winklevoss. Likewise, CBOE will use the Ethereum price traded on the Gemini Exchange as the underlying price for Ethereum futures.

The plan, which was initially revealed by Business Insider, had its impact on the cryptocurrency market. Ethereum rallied to ~$284, but later cooled down to about $280 level. Earlier in June, one of the SEC officials opined that Ethereum was not a security. Chris Concannon, CBOE Global Markets President, said

“This announcement clears a key stumbling block for Ether futures, the case for which we’ve been considering since we launched the first Bitcoin futures in December 2017.”

“I will take a wait and see approach with Bitcoin for now.”

A report released by CME in July indicated that average daily futures volume in Bitcoin has increased by 93% in 2Q18, compared with the previous quarter. Likewise, open contracts on Bitcoin futures exceeded 2,400, an increase of 58% from Q1, 2018. 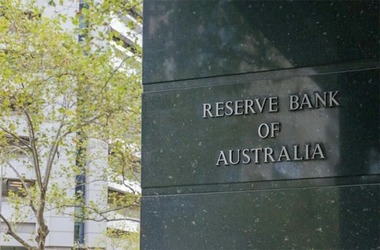