A minimum of one out of four cryptocurrency investors in Japan had an experience of owning nonfungible tokens (NFTs), as per a recent poll. Presenting the survey findings on Thursday, BitBank claimed that it interviewed 2,061 cryptocurrency users throughout the period between October 26 and November 1.

The respondents included customers of BitBank and also cryptocurrency holders questioned arbitrarily through Twitter. The poll findings reveal that as many as 26 percent of Japanese cryptocurrency investors have checked out owning NFTs, with the bulk of NFT investors portraying younger generations, aged from 20 to 40.

For most participants, the major motive for keeping NFTs is comparable to investing in cryptos (BTC), which is to maintain them for the lengthy period. As per BitBank, as many as 60 percent of participants stated that they saw their NFTs as a long-term investment.

As per the data, 39 percent of the study’s NFT holders claimed that they had never traded their NFTs and are not convinced of their worth, while over 22 percent of participants have not sold their NFTs but were aware of their value. Another 19 percent of respondents claimed that they gained from selling NFTs. The survey also adds that art has stayed the primary subject for NFTs in the Japanese crypto industry, followed by gaming, metaverse, entertainment and sports.

The NFT business has been getting more popular in Japan, with the domestic cryptocurrency exchange Coincheck opening its own NFT marketplace in March 2021. As Japan is widely famous for its significant pop culture, such as anime and manga, many think that the country has great promise to propel the NFT drive forward. 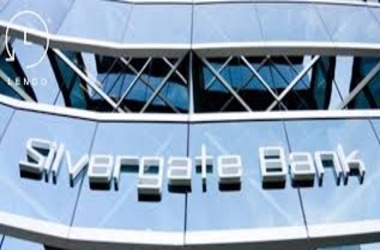 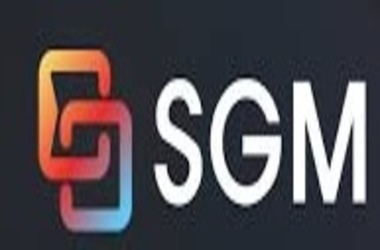