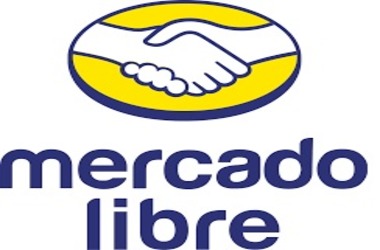 Despite the unpredictable future of the cryptocurrency market, the Brazilian e-commerce giant MercadoLibre has created its own coin. The recently introduced digital currency will be used mostly in Brazil.

MercadoLibre revealed the info through a tweet, which is provided below:

The released recently coin is called MercadoCoin and will be used as an element of the E-commerce giant’s loyalty scheme for its Brazilian customers. According to Marcos Galperin, founder and CEO of MercadoLibre, crypto offers a boost to the company’s loyalty program.

During the launch of the cryptocurrency, MercadoLibre said that every Brazilian buyer would be entitled to receive the cryptocurrency, whose initial value was $0.10. Customers may earn the currency as cashback by making purchases on the E-commerce giant’s site.

MercadoLibre to create cryptocurrency as part of loyalty program https://t.co/7kanuk6GLh

The accumulated cash may subsequently be utilized for trading on MercadoPago (MercadoLibre’s financial services and digital money platform for businesses and customers) or for other purchases.
MercadoLibre’s cryptocurrency is now available to more than 500,000 customers in Brazil and is anticipated to be accepted by the country’s whole 80 million customer base. There is currently no indication of expanding the cryptocurrency to more Latin American states. 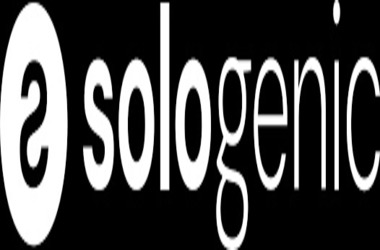