Cardano Metaverse Through Project Cardalona, Playable Avatars Will Be Created. The avatars will provide holders of LONIA tokens with a lifelike means of exploring the Cardalonia metaverse. Cardalonia, the Cardano-based metaverse project, has announced a cooperation with Ready Player One. Cardalonia stated in a recent news release that the two parties would produce playable avatars for the Cardalonia Metaverse as part of the agreement.

Notably, holders of Cardalonia’s native governance token, LONIA, will be able to explore the Cardalonia metaverse using their clan and Ready Player One avatars. Cardalonia is a blockchain-based virtual universe. In Cardalonia, participants may own, construct, and personalize own Cardano-based experiences. Additionally, players may do various activities to gain prizes redeemable for LONIA tokens.

In addition, developers may build Cardalonia-compatible goods that can be exchanged on the in-app marketplace of the project. According to the statement, only LONIA token holders will have access to the Cardalonia virtual land presale.

Prior to being allowed access to buy the virtual land, LONIA token holders must stake a minimum of 7,000 LONIA in the Cardalonia non-custodial staking vault. Additionally, the user will be required to have a minimum of 200 ADA in their wallet. Prior to October 1, 2022, when a snapshot of all wallets will be taken, interested investors must stake their tokens.

According to TheCryptoBasic, staking LONIA tokens in Cardalonia’s non-custodial vault would let users to earn a maximum yearly income of 20%. (APY). The LONIA coin is the Cardalonia ecosystem’s governance token. The total quantity of LONIA tokens is 100 million, of which 50 million have been distributed to the public.

The planned Initial Exchange Offering (IEO) on the P2pb2b exchange will allow anyone to acquire LONIA tokens in anticipation of the impending Cardalonia virtual land sales.
Cardalonia is now conducting a flash sale in which LONIA tokens may be purchased. According to a recent tweet from Cardalonia, 2 million LONIA tokens have been allotted for the exercise. Users must exchange their ADA tokens for LONIA at a rate of 1:10. 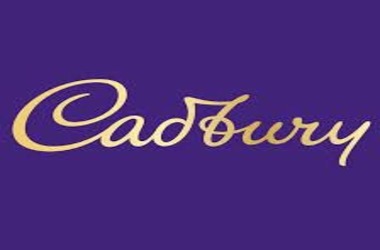