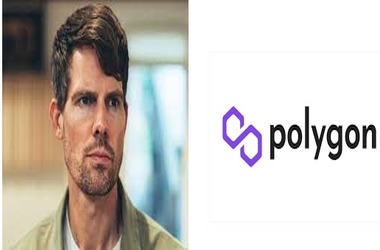 Before ascending to popularity as an artist, Tycho’s unusual background enabled him to get expertise in a variety of music business occupations. In the preface to his latest Tycho Open Source Community, the Grammy-nominated Weather musician says that establishing his personal music magazine in the initial stages of his career enabled him to develop a community and collaborate with rest of the authors in an intellectual marketplace.

Tycho said, While the ensuing social media revolution has had its benefits, he is ready to return to develop a deeper, more participatory feeling of community.

To achieve this objective, the Tycho Open Source Community seeks to unify Tycho’s admirers from across the globe. As he begins his second record cycle, the community empowered by Medallion on the Polygon blockchain will draw users closer than ever before. 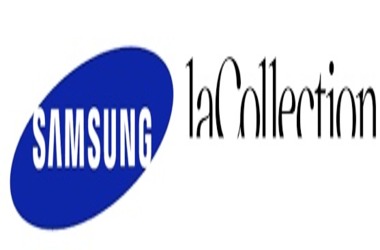