On Tuesday, July 21, the VeChain Foundation announced that it has reached yet another landmark. While unveiling its completely new public testnet, VeChain successfully deployed VIP193. This also leaves an opening for VeChainThor PoA 2.0 to be fully implemented on the mainnet.

It will also assist the VeChain blockchain in providing improved security, scalability, and ultimate finality. VeChain has been a leader in providing blockchain-based corporate services to its customers for the past couple of years.

Vechain hopes to accelerate the worldwide and mainstream usage of its public blockchain network by using PoA 2.0. The PoA 2.0, branded SURFACE, takes a safe, use-case adaptable, and fork-free method to chain expansion. “This unique consensus protocol was designed to remove the shortcomings and reap the advantages of the two primary consensus types; Nakamoto Consensus and Byzantine Fault Tolerance,” according to the release (BFT). The VeChainThor blockchain can now maximize its high processing capabilities while still assuring data permanence thanks to this new method.

In reality, this implies that extremely high-volume usage scenarios may operate on-chain while maintaining the greatest level of data protection available on any blockchain platform.”
1. Three main elements make up the VeChainThor PoA 2.0 consensus algorithm:
2. The VRF-based source of unpredictability
3. A passive block finality validation procedure and a committee-based block generating mechanism.

Two VIPs – VIP-193 and VIP-200 – will be used to deploy the consensus algorithm. The initial two elements of VIP193 will be implemented first. VIP-200, on the contrary, refers to the final component. The main goal of implementing VeChainThor PoA 2.0 is to enhance the processing capacity and security of corporate clients involved in the development of blockchain-based applications. As a result, the Vechain blockchain may now be adopted on a wide scale. Let’s take a closer look at the three elements of VeChain PoA 2.0.

The neutrality and uncertainty of the block-proposing strategy are balanced by the VRF-based source of randomization. As a result, it aims at providing VeChain users with the best level of security possible. It will also prohibit enemies from influencing the decision of selecting a leader. These attackers are unable to corrupt many block proposers in a row. Block manufacturing, which has been supported by the committee, serves to greatly minimize the likelihood of a fork. It contributes to a reduction in confirmation time and an improvement in throughput (TPS).

The block finality algorithm aids in delivering flawless performance under asynchronous situations. As a result, PoA 2.0 will be implemented in a “probabilistic” and low-latency manner. It will be implemented for a longer length of time subsequently. This guarantees that the completed block is theoretically unchangeable under any circumstance.

#VeChain is pleased to update the community on the latest progress & roadmap towards PoA 2.0!

VIP193 is now on public testnet, unlocking the next steps towards PoA 2.0 implementation & a new era of #blockchain safety, scalability & absolute finality! $VEThttps://t.co/1Re8SKCLsu

Users can utilize the indigenous faucet app created by the VeChain core development team to try out the new functionality of the released recently public testnet. Following this news, Vechian Price (VET) is up 9.21% today, trading at $0.06729 with a market capitalization of $4.3 billion. VeChain has lately been involved in a number of significant initiatives. It collaborated with the Republic of San Marino to provide COVID-19 eNFT vaccination certificates. VeChain also teamed up with Shopping.io to make it easier to buy VET tokens on Amazon, eBay, and other e-commerce sites. 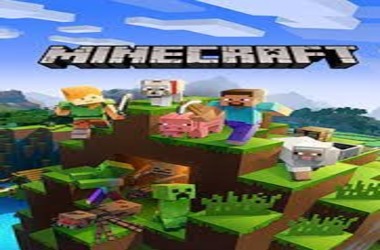 Minecraft Prohibits NFTs and Blockchain Based Offerings Based on its Game 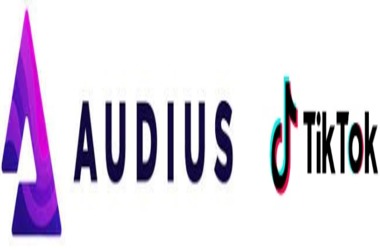