While speaking at the World Blockchain Summit held at Singapore, Nithin Eapen, Chief Investment Officer at Arcadia Crypto Ventures and group member of the Tezos Commons Foundation, spoke about the idea that gave rise to Tezos, purpose of its self-amending ledgers and the rationale behind the platform.

To begin with, Eapen defined Tezos in a brief manner, as follows

“It’s a self-amending ledger, which means that it has a mechanism to adjust itself based on what the community wants or what people want in it.”

Before explaining the significance of Tezos, Eapen took back the audience a few years back and explained the history of Bitcoin. He also made an argument that Bitcoin is the mankind’s biggest innovation. Furthermore, Eapen called Bitcoin as the biggest socio-political and monetary experiment. He believes that his argument holds strength as money is involved in Bitcoin.

“…Bitcoin came in and it allowed us to transfer value without a central third party or a government or whatever it is now. That is HUGE. It was a big answer to a computer science problem that Microsoft had published a paper that … said that the Byzantine Generals problem cannot be solved mathematically. Well Satoshi, he did it as a mathematical or a computer science problem plus an economic incentive problem… He solved it using all these things.”

Eapen further discussed a range of new issues that creeped after the cryptocurrency community started innovating. One of the important issues highlighted by Eapen was the flurry of hard forks that came up due to difference of opinion between the crypto communities. As an example, Eapen pointed to the hard fork that resulted in the creation of Ethereum (ETH) and Ethereum Classic (ETC).

The investment advisor acknowledged that it is difficult to take proper decision when there is no clarity. To resolve this issue, a detailed study was conducted and a solution in the form of self-amending ledgers was presented. Using the voting feature provided with the self-amending ledgers, the community members can vote on the protocol to fix the issues.

Eapen also pointed out the benefits of this feature. He declared that all the blockchain networks, whether it is Bitcoin or Ethereum, are successful and worthy because of the network effects. The overall agreement of the crypto community makes the coin valuable.

“…so let’s say there are 100 of us and a fork happens and 20 of us go to one place and the 70 of us remain at the other one, the value is kind of decreasing for the one that has a lesser number of people. So if we could come to a consensus between us and they could work on it and then if that split did not happen maybe this would have been more valuable.”

Eapen concluded by saying that Tezos came into existence to provide these solutions. 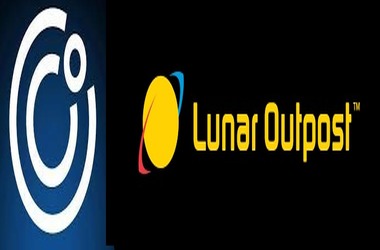 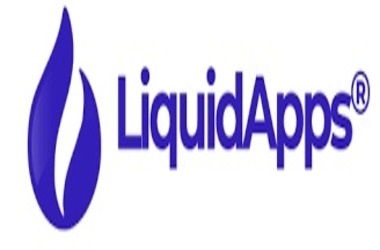