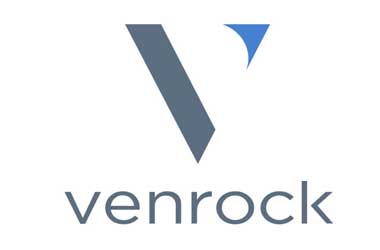 Venrock, the venture capital arm of the Rockefeller Foundation, has entered into a partnership agreement with Coinfund, signaling the entry of the well-known Rockefeller family into the world of cryptocurrencies. While the mainstream media are still reluctant in conceding the fact that cryptos are turning to be an important asset class, major funds have already shrugged away their shyness and skepticism.

The legendary oil trader John Rockefeller, who founded the Rockefeller Foundation in 1913, had generated wealth equivalent to 1.5% of the US’ GDP at the time of his death in 1937. The main objective of the Foundation was to promote the well-being of humanity throughout the world. The company has invested $2.50 billion in over 440 companies.

In 1946, Rockefeller’s heir Laurance Rockefeller established Rockefeller Brothers Inc to invest in promising enterprises. The company was later renamed as Venrock in 1969. Venrock made investments in Intel and Apple, when they were unknown startups.

CoinFund, a Brooklyn-based cryptocurrency investment fund, is a blockchain technology research and advisory company. CoinFund also acts as a cryptoasset investment vehicle. It is one of the earliest cryptofunds with a track record starting on July 1st, 2015.

“We wanted to partner with this team that has been making investments and actually helping to architect a number of different crypto economies and crypto token-based projects.”

“We’re trying to cultivate a unique synergy between teams as we see more experienced founders and more traditional tech startups taking up blockchain.”

We are excited to partner with @pakman and @Venrock for our work in #decentralization and #blockchain! https://t.co/xlxgdiRJ09

Last week, the head of Soros Fund Management announced its intention to join the crypto bandwagon. The company, which manages the investments of George Soros and his family, is planning to enter into the cryptocurrency trading business. Bloomberg reported that Adam Fisher, the head of macro investing, has indeed received an in-house approval to trade in cryptocurrencies in the last few months. It should be noted that Soros is no longer actively engaged in the day-to-day operations of the company.

Soros, who became popular for profiting $1 billion by betting against the Pound in 1992, considers Bitcoin as a bubble. At the World Economic Forum in Davos, Soros said

“cryptocurrency is a misnomer and is a typical bubble, which is always ‎based on some kind of misunderstanding. Bitcoin is not a currency because a currency is supposed to be a stable ‎store of value and the currency that can fluctuate 25% in a day can’t be ‎used for instance to pay wages because wages drop by 25% in a day. It’s ‎a speculation.”

The New York-based Soros Fund Management recently bought a large stake in Overstock, the online retailer, which is planning to launch a digital token exchange.

However, Warren Buffett, business magnate and another legendary investor, is still against the Bitcoin and other cryptocurrencies. Buffett maintains that his fund will never invest or trade in Bitcoin or its derivatives. 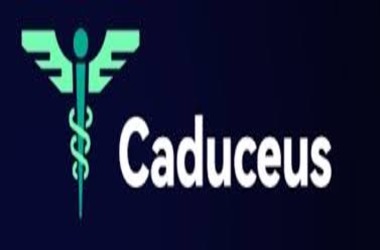