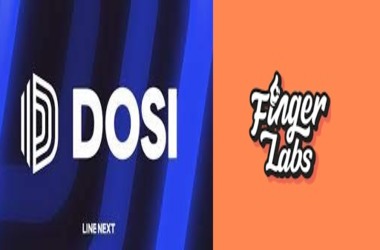 A blockchain is a decentralized network in which each user has their own digital ledger. When a modification is applied to a ledger, the identical change happens to rest of the ledgers instantly, thereby rendering the network effectively hack-proof. A non-fungible token (NFT) is a distinct token associated with a piece of information or a hash value that represents a digital or physical thing. Or vice way, NFT may be employed to authenticate physical goods via an internet platform.

Finger Labs and LINE NEXT have inked an agreement of understanding to collaborate on the creation of products using DOSI, LINE’s NFT framework. Finger Labs will showcase NFT ideas based on intellectual property (IP) at different DOSI events. Users will have access to NFT incentives. Additionally, limited run digital tokens will be released to lure additional clients.

DOSI is a market framework for the rollout of NFT ventures in September 2022. The site enables users to buy and sell NFTs, and as of December 2022, around 60,000 deals have occurred. LINE NEXT CEO Koh Young-soo stated in a January 11 statement, “Via partnership with Finger Labs, we will display innovative NFTs based on IPs that can be readily accessible by clients who are unfamiliar to the digital token, and also prominent blue-chip NFTs.” 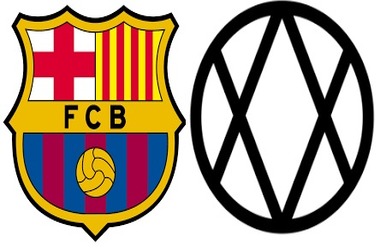