Maruti Suzuki, a major leading automobile manufacturers in India, has announced that it would extend its retail customer engagement into the metaverse. The company said on January 1 that it would establish a virtual reality (VR) platform for its Arena showroom line, allowing buyers to explore Maruti Suzuki automobiles online or via authorized dealers.

Automakers are beginning to embrace virtual reality and the metaverse to present consumers with a different view of their goods. Maruti Suzuki, one among India’s leading manufacturers, has announced that it would provide immersive environments for its car lineup at metaverse-based showrooms.

The firm, which has produced millions of automobiles for the Indian market, revealed the launch of its Arena Verse system, which allows customers to interact with any of the firm’s automobiles. Clients may customize these autos with a number of options and observe the proposed adjustments on a virtual model of the vehicle.

As per a press release, consumers will not be left alone during this interaction, as the company will send sales specialists to educate them on the various options and the way the system operates. 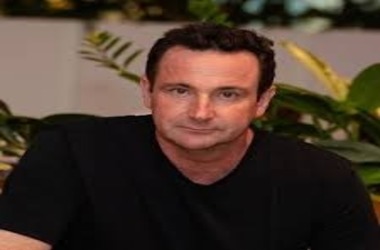