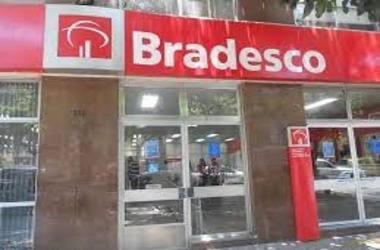 Bradesco, one of the major banks in Brazil and the third largest in all of Latin America, has issued its first tokenized credit notes, therefore entering the realm of cryptocurrencies. The operation, conducted in collaboration with Bolsa OTC, tokenized about $2 million in bank credit notes provided by Bradesco.

Bradesco, one of the largest banks in Brazil and Latin America, has joined the crypto age as one of the first Brazilian organizations to use blockchain technology. As part of a pilot program to evaluate the efficacy of these technologies, the bank stated on January 13, 2023 that it had tokenized the initial batch of bank credit notes, totaling about $2 million.

The operation, which Bradesco says is the first one to be monitored and authorized by the country’s central bank, was conducted in conjunction with Bolsa OTC and utilizing a regulatory sandbox that enables financial institutions to conduct such tests using new technology.

Edson Moreto, executive director of Bradesco, commented on the importance of this development: “We continue to investigate and evaluate the advantages of blockchain technology utilizing its innovation environment, Inovabra, to make new operations accessible to our clients.”

Asset tokenization, the act of recording real-world assets in blockchains, is seen as the following stage in market technology by some commentators. According to research published in December by BCG and ADDX, the technology will become a $16 trillion economic potential by 2030 and might become a trend in financial market talks in the future.

Bradesco is the second Brazilian financial institution to explore tokenization and tokenized assets. In July, Itau Unibanco was the first bank to undertake a number of tokenization experiments by releasing assets to its staff and customers.

At the same time, Itau announced the formation of its own tokenization business, which would concentrate on providing tokenization services to clients, enabling them to tokenize and trade these assets via a platform constructed and owned by the bank. 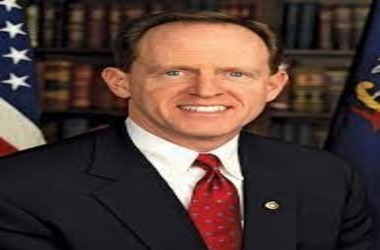 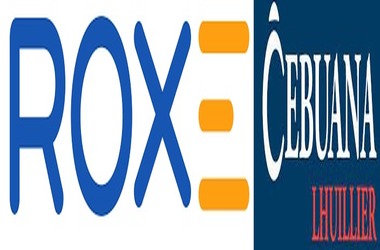 Roxe Partners Cebuana to Simplify Blockchain Payments in the Philippines